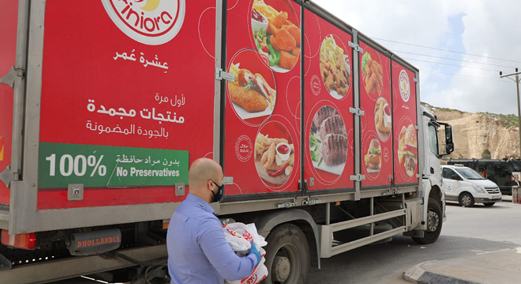 Commenting on the transaction, Nashat Masri, a Partner with Foursan Group, stated: “We are delighted with this transaction and the exceptional returns we generated for our investors. Siniora is the leading manufacturer and producer of cold cuts and luncheon meats in Jordan and Palestine and, since FCP’s investment, has strongly diversified its revenue stream and operations. When we invested, Siniora generated 90% of its sales from Jordan and Palestine. Today, 60% of its revenues are generated in Jordan and Palestine and the remainder is generated in the UAE, Saudi Arabia and elsewhere. Equally importantly, since FCP’s investment, Siniora strongly grew its number of employees from 325 to 877.